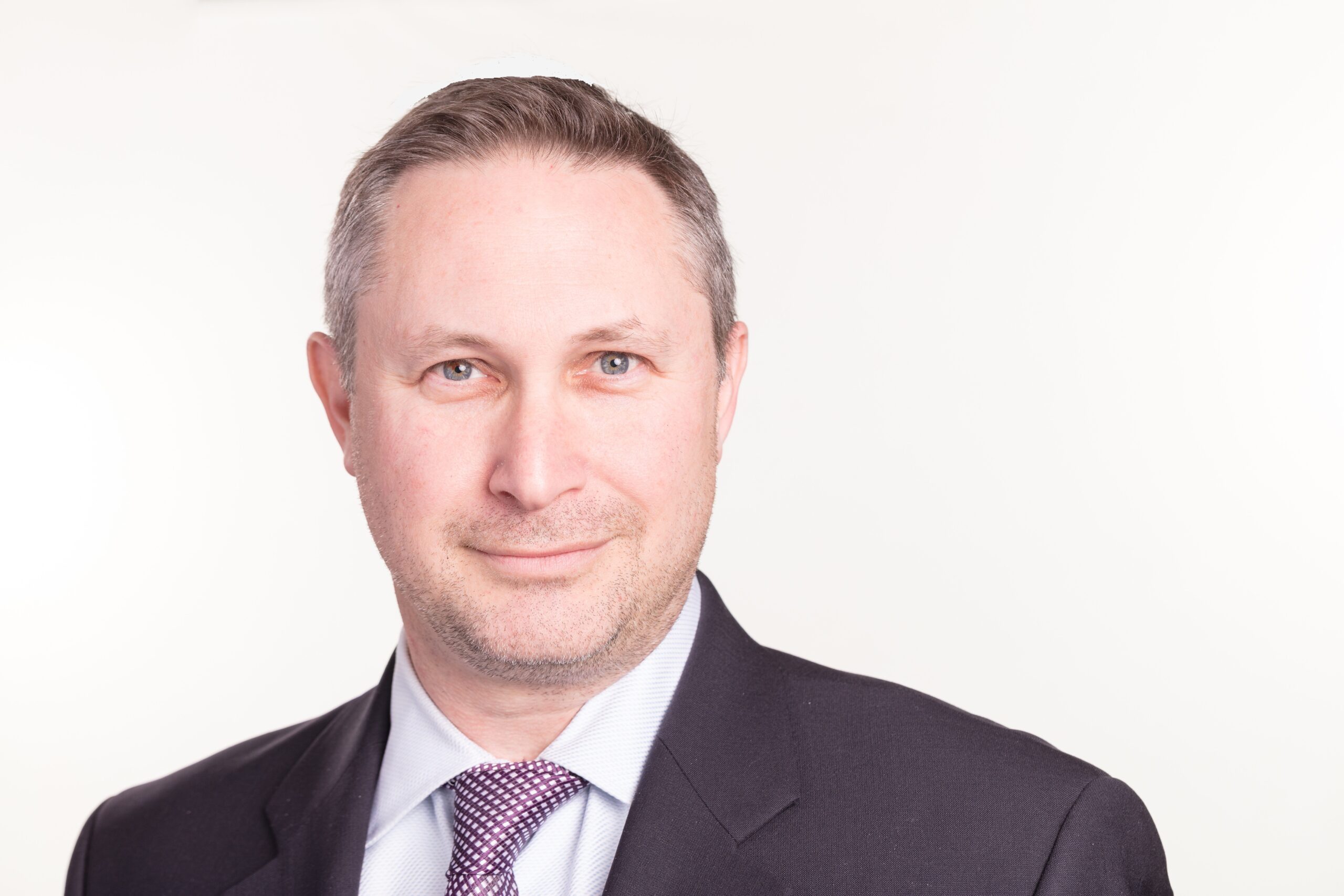 Daniel has also advised start-up companies on risk mitigation and employee handbook policies.  He is experienced in drafting and reviewing various transactional, employment and nondisclosure agreements in the financial services, real estate, and construction industry sectors.

Daniel is admitted to practice law in New York and New Jersey.  Born and raised in Ohio, Daniel fancies himself a lifelong Midwesterner, though he now resides in New Jersey with his brilliant wife Anne and their two glorious children.

We use cookies to ensure that we give you the best experience on our website. If you continue to use this site we will assume that you are happy with it.Ok