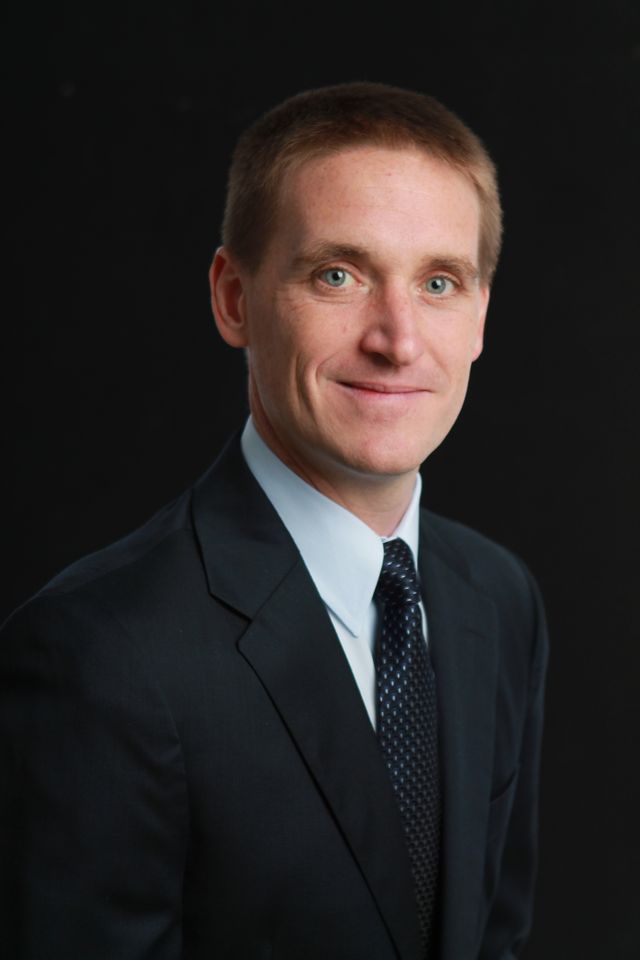 Mike Mooney concentrates his practice on corporate transactions including mergers and acquisitions, company formations, and drafting all types of corporate documents. Through his own business background, he is versed in the intricacies of deal making, and counsels clients on issues that require both legal knowledge and business savvy. His business expertise stems from his experience as an entrepreneur and small business owner.

Prior to attending law school Mike spent seven years in and around the Ohio Statehouse working as both a Legislative Aide in the Ohio Senate and as a Director of Legislative Affairs for the Ohio Insurance Institute. Mike graduated from Kenyon College in 1995 and earned a Master of Business Administration in 1998 and J.D. in 2005, both from The Ohio State University.

Mike is admitted to the Bars of New York and Ohio. Mike spends time in both NY and Ohio. He is married, enjoys running, and loves being “bi­-state” and working in NY.